A Contractor’s Perspective on Roofing Membranes 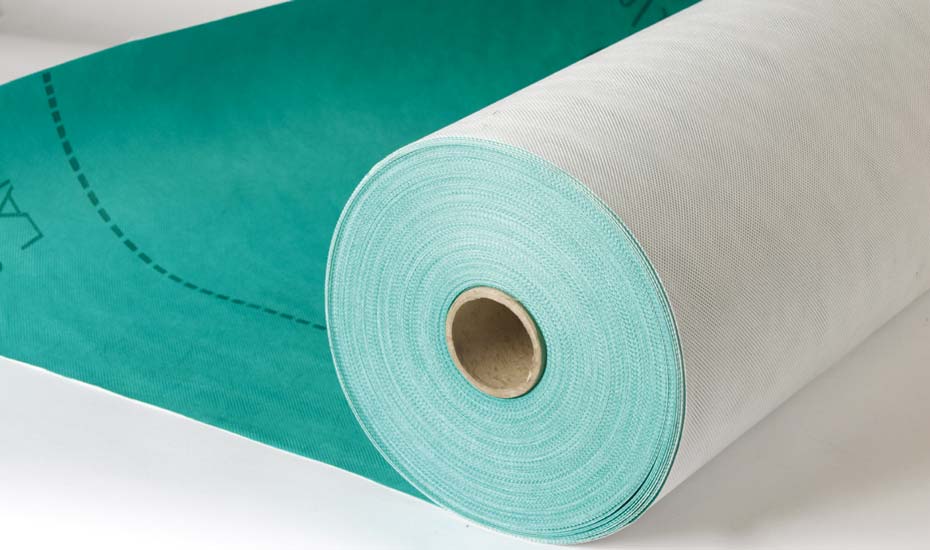 Product Solutions For Housebuilders And Developers 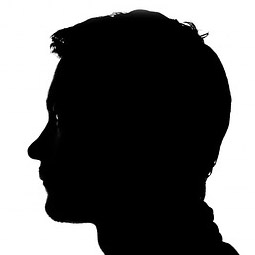 It is worth noting that when using a standard HR Breather Membrane (and there is a tremendous amount on the market) then it is standard practice to install roof ventilation to both the ridge line and the eaves of the roof and where required, due to the design of the roof, additional Vent Tiles.

When selecting a membrane for a national housebuilder such as Bellway we need to understand that the specification may be used across different regions of the UK and as such will require an underlay that can be used in all areas from a wind uplift point of view. Basically, the UK is split into 5 separate zonal areas. Zones 1- 3 cover the most of England and Wales whilst 3, 4 & 5 cover Scotland and the outlying Islands. A word of warning, there are a great number of membranes on the market that can only be used in certain areas! On many of our projects, we advocate the use of Roofshield® from the A. Proctor Group, a high-quality, pitched roof underlay, which is both air and vapour permeable and meets the criteria across all areas.

In the North East, we have been using Roofshield on Bellway properties for a great many years now and have never received one complaint regarding condensation issues. The reason that we moved to Roofshield was to combat the condensation problem, which seemed to be occurring much more often, especially with the advent of increased depth of loft insulation, cavity wall insulation.

The other factors that should be considered and indeed minimised include moisture diffusion through the ceiling along with infiltration through unsealed openings and penetrations in the ceiling and services evaporating or venting moisture into cold spaces. This venting moisture means that there is a significant risk on interstitial condensation forming on the roof structure and on the underside of the underlayer from where it may drip on to the insulation below. Should the roof suffer from high levels of humidity then this could cause hygroscopic materials such as timber and timber based products to absorb sufficient moisture to encourage the growth of moulds and the decay of structural members. Once again all of these situations cease to be an issue when using Roofshield as the manufacturer give guarantees that these will not occur.

It is also worth noting that as Roofshield is manufactured in the UK we have the security of supply as opposed to the majority of other membranes that are imported.

The other thing to mention is that when we started to use Roofshield in the North East we were able to advise our clients that there was no need to install any other type of roof ventilation or install a VCL, which therefore provides an additional cost saving. This completely removes the need for house builders to install soffit ventilators and airbricks to vent the roof space. Another factor is that as insulation levels increase, then by using Roofshield there is less risk of cold bridging occurring in the eaves of the roof.

In some instances, contractors may decide to gap the underlay at the ridge so that it becomes a ventilated system. However, when we use Roofshield there is no need to gap the underlay as the membrane is air permeable (accepted by the NHBC). The advantage of this is that there is no danger of water entering the roof space during the roof installation. Where standard breather membranes are used then a number of vent tiles will be necessary. These will be required in areas in order to create the necessarily suitable ventilation over and above the eaves ventilation. Where Roofshield is used no vent tiles are required.

During the winter months we have also experienced customer care problems when the new owner takes possession of the house and as you would expect the heating is on at full capacity which gives rise to condensation issues which can result in the builder asking us to return to site to install additional ventilation which can result in further additional costs. Selecting a pitched roof underlay which is both air and vapour permeable like Roofshield will ensure the highest performance and protection from such condensation issues.

Roofshield is recognised as one of the industry’s highest performing air permeable underlays and is endorsed by the NHBC, leading developers and in our experience, its performance in use has provided total assurance and peace of mind for Wensley Roofing and its clients.